Portada » The terrible two faces of the Israel-Palestine conflict in sports: from «apartheid» to the reality of living «under missiles». 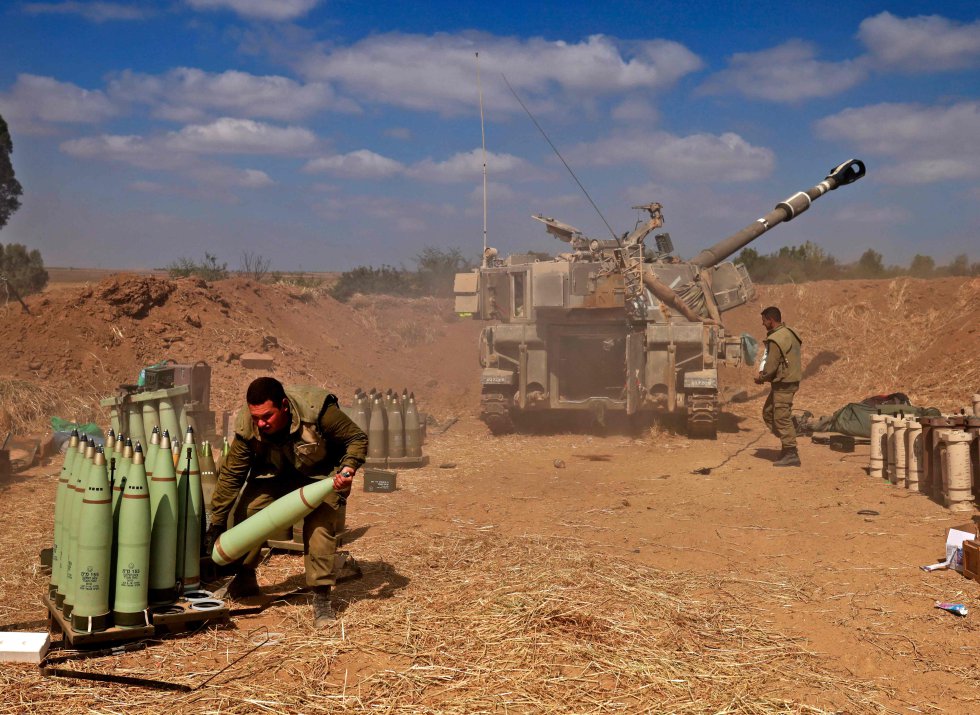 The terrible two faces of the Israel-Palestine conflict in sports: from «apartheid» to the reality of living «under missiles».

The Israel-Palestine conflict continues to shake the world. Every day, shocking images of bombings arrive, which have provoked the reaction of some sportsmen on social networks.

Some players, committed to the Palestinian cause, were quick to send messages of support. Former Real Madrid and current Inter Milan player Achraf Hakimi wrote «Free Palestine» next to a broken heart.

Manchester City’s talented left-sided player Richard Mahrez posted a picture on his social media with the neighborhood triggering the conflict and with the message «Save Sheikh Jarrah» next to the Palestinian flag.

Liverpool’s Egyptian Mohamed Salah went even further in his message to the world by appealing to the authorities for help. «I call on all world leaders, including the prime minister of the country that has been my home for the past four years, to do everything in their power. Make sure the violence and killing of innocent people stops immediately.»

Former Sevilla striker Frederic Kanoute was the one who spoke out most forcefully. «Apartheid continues and Palestinians are being driven out of their homes, while most «leaders» are complicit in their silence.»

UFC star Khabib Nurmagomedov also refused to look the other way: «You don’t have to be a Muslim to be able to defend Gaza, you just need a sense of humanity.»

For their part, Israeli athletes also wanted to support their countrymen by showing videos of the bombs falling in their country. This is the case of former NBA player Omri Casspi and current Maccabi Tel Aviv star.

Washington Wizards center Deni Avdija wanted to defend Israel’s performance with another message on his social networks. «More than 1,000 missiles have been launched from Gaza into Israel.

Valladolid striker Shon Weissman also denounced on his social networks the attacks suffered by his people as did Shakhtar Donetsk striker Manor Solomon. «Let the world see the truth,» the promising footballer wrote.

Former Liverpool star Yossi Benayoun also wanted to express himself and did so through a harsh message: «To all those who go against Israel I invite you to live with us just for one day under the reality of being under missile attack! We don’t need anyone’s approval to defend ourselves!»